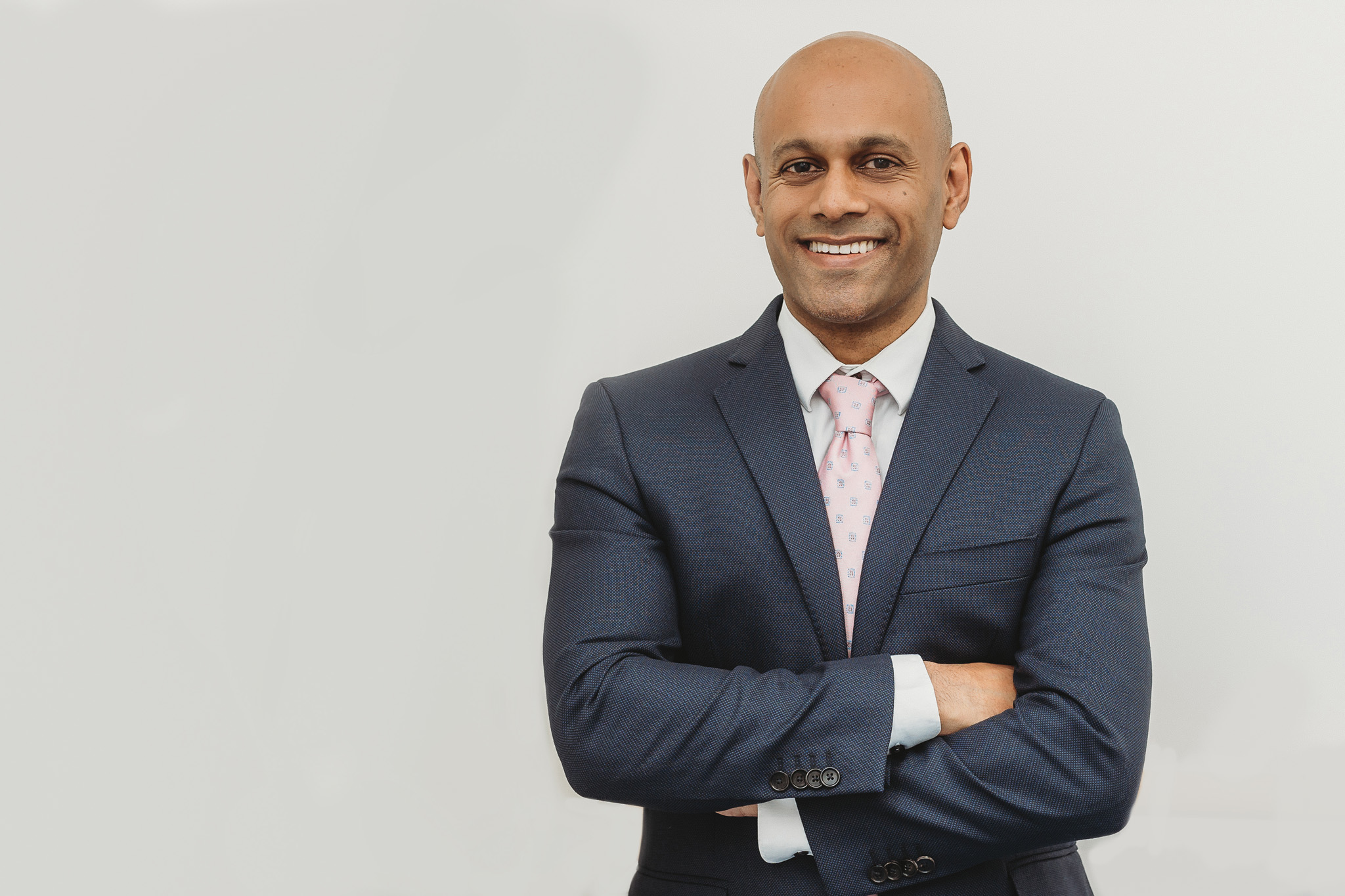 Originally from Auckland, Raj obtained his undergraduate medical qualifications at the University of Otago. Raj went on to pursue his surgical training around New Zealand and completed his General Surgery training at Auckland Hospital in 2012.

Subsequently, he spent a year in Canada for his fellowship. There, under the guidance of a world-renowned endocrine surgeon, he specialized in parathyroid, thyroid, and adrenal diseases. He then spent a year in Melbourne, Australia completing a second fellowship in oncoplastic-breast surgery. He was also the honorary fellow at Peter MacCallum Cancer Centre, specializing in melanoma and skin cancer. Concurrently, he further advanced his endocrine skills; to obtain his qualifications in competently performing ultrasound guided thyroid fine needle aspirations in the clinic.

Raj was fortunate to have worked with leaders in the world of breast, endocrine and melanoma surgery, and is very excited to bring his expertise to the Northland community.